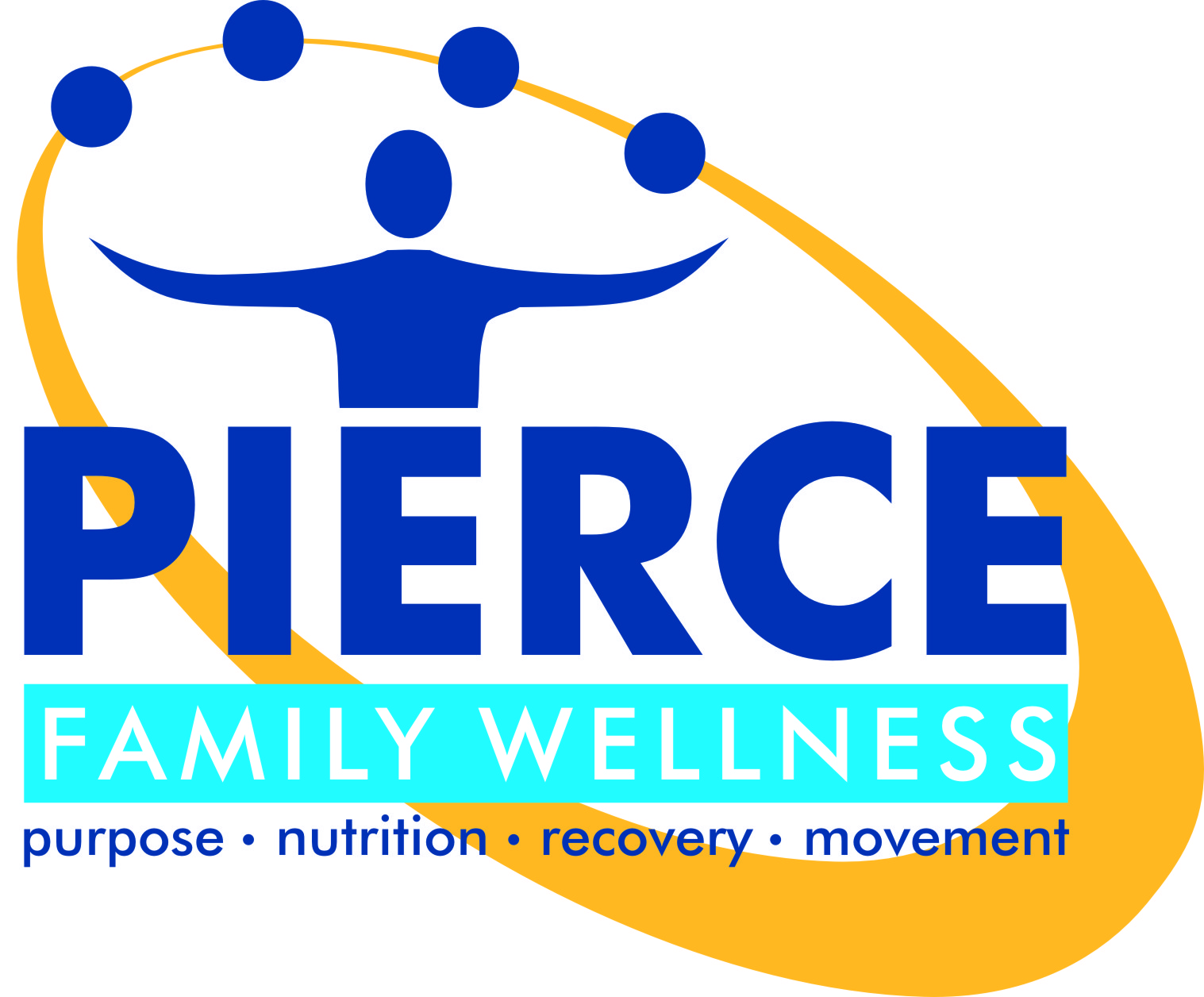 No products in the cart.

Why Not moving is not an option (1)

Movement is more than getting from point A to B. Movement is the blood flowing through your body (which takes roughly a minute at rest); it’s about light coming from the sun at over 186,000 miles per second to deliver photons of light into your body. This light helps you produce cytochrome oxidase within mitochondria which is essential for healthy thyroid function, and vitamin D which helps you regulate calcium.

Movement is water running all over the world in a state of constant motion. We never step in the same river twice, nor are we the same mover we were only moments ago, we are either improving or declining. So when we look at movement let’s look at it from a much broader perspective than simple A to B.

I first began looking at “movement as life” as a child; simple truths and discoveries come to us in different ways, and I learn best through physical movement. I played sports, took up weight training as a teen, and have been fortunate to make a life and a living from something that I love. So when I talk about movement as life, I mean it. It is a literal concept for me and hopefully you can see it as such as we move through this topic.

A fundamental lesson I learned (and apply daily) from Paul Chek of the CHEK institute is the human reality of primal movement patterns. Primal movements are the movements that it takes to survive not only as individuals today, but through our history as a species. These movements are simple (if properly developed and maintained); push, pull, squat, twist, bend, lunge. We add to that the various forms of gait; walk, jog and sprint.

When we are deficient in any of these movements or disproportional in any of these movements, say you’re a much better pusher than a puller, that’s going to show up as asymmetries in the body. Asymmetries show up as over use, repetitive motion injury, strains and discomfort, and most importantly just a lack of movement efficiency. That is why we do a primal pattern movement assessment with each of our clients by watching them go through each of the primal movement patterns, looking for asymmetries and whether or not their movements are fluid.

This will help us design a program and assess what will work best on an individual basis.

A client may come in and knock out 15-20 pushups with great form, everything aligned, but they might not be able to do a pull up. We look at their body and see why they are such a strong pusher, but such a weak puller. We’ll look at the muscles involved in pushing and pulling; we’ll look at the sequences involved; and maybe we’ll even look into the emotional component of these movements. Pulling correlates with love and self-worth, and can be affected by our emotions, finances, and even past experiences from childhood. All of these things show up in how we move and carry ourselves.

We want to begin right now to embrace the concept that movement is a physical trait and need, and that it is the glue that holds our lives together. By doing this assessment, we are gaining perspective into our entire life. I encourage you to find out if your are out of balance in your primal movements and begin applying what you find not only to your movement practice, but to your core human needs.

PREV Getting ahead of yourself.
NEXT Why not moving is not an option (2)

Fascial Stretching, Getting Under Your Skin.

A close up of the T4/T5 ELDOA Welcome back to our blog series on the fascia. Last week we talked about what...

Training your Fascia….What is Fascia.

Image of Fascia What is Fascia? To me it is the spiderweb of hollow tubes that carry fluid, surround every...

All this month on social media we are talking about Kyphosis. You may be wondering what Kyphosis is, well, it is...